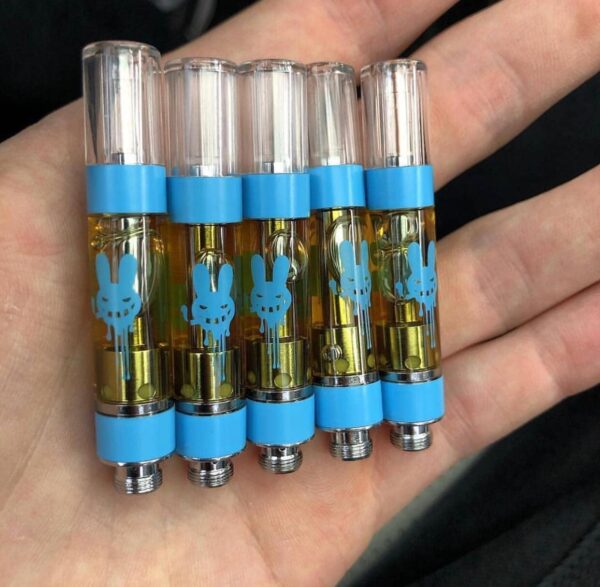 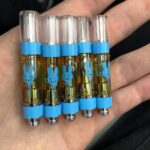 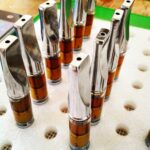 The stunning indica cannabis strain Blackberry Kush is known for its lovely dark violet buds laced with deep greens, yellows, and sometimes black hues wrapped with orange hairs. It exudes an earthy, sweet berry fragrance with a similar taste. Some crops have been reviewed to produce a fuel-like undertone.

There have been disputes reflecting the lineage of Blackberry Kush. Some say it’s simply the daughter of the indica Afghani and hybrid Blackberry, while others believe it’s a cross between Afghani and DJ Short Blueberry. Still, others have noted it could have a parent of an Afghani/Blackberry hybrid crossed with Bubba Kush. Honey Vape Blackberry Kush

The THC content levels at 13%, but potent crops have borne up to 20%. Its high is known to be extremely relaxing, decreasing bodily pain and aches in the consumer as well as inducing a euphoric feeling. Munchies are also a side-effect of this strain. Nighttime use is recommended since it can cause sleepiness, and reviewers have endorsed it for helping with insomnia.Read more